As the Chief Strategy Officer at Brooks, Connie Gonzalez is establishing the vision for the continued successful growth of the former military base.

In 2011 the Air Force ended operations at Brooks Air Force Base. Around the same time, Gonzalez was kicking off her career in communications. She started with an internship at local San Antonio NBC affiliate WOAI-TV News 4 and had ambitions to one day take a seat behind the news anchor desk.

“I was ready for that path,” she said. “It takes a lot of moving and time to work your way up the ranks of TV news.” 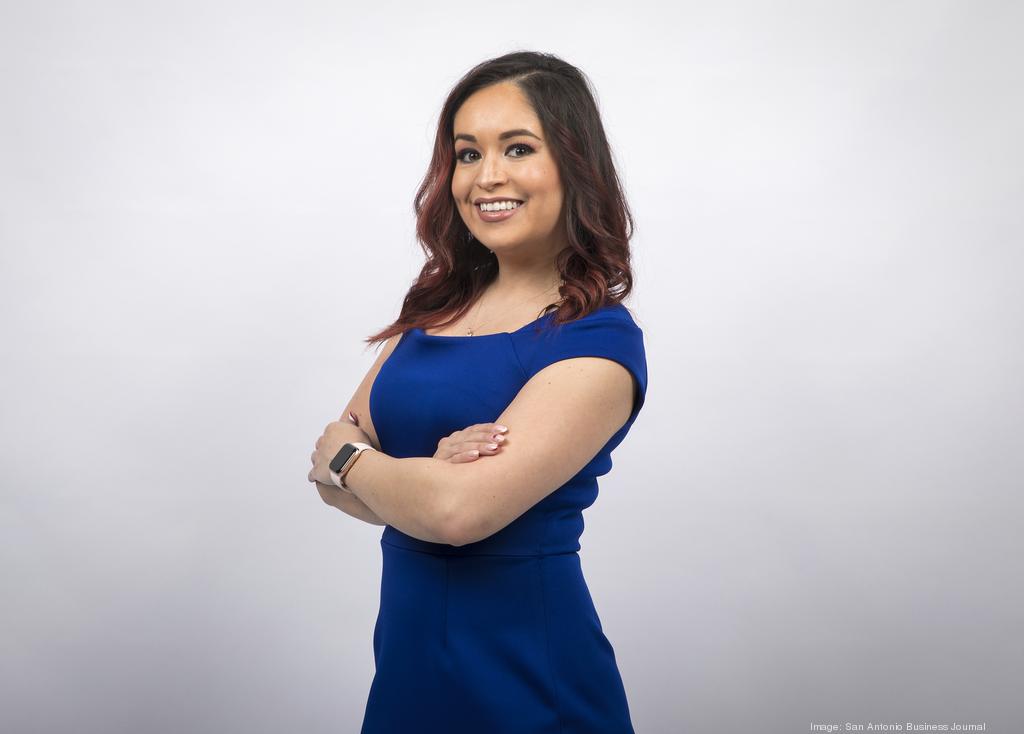 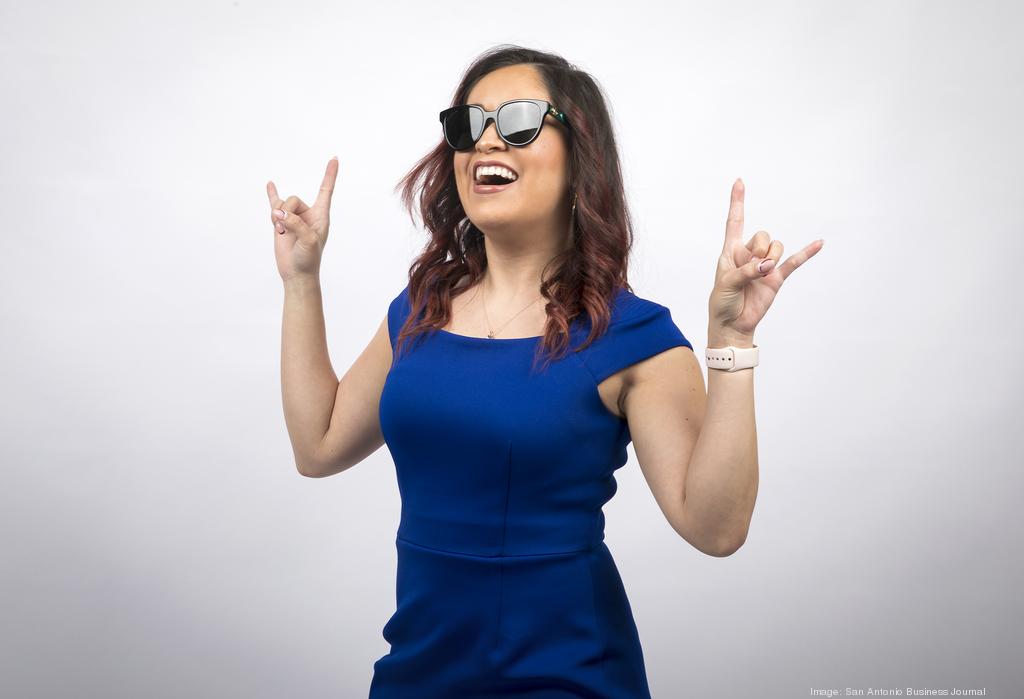 That’s just what Gonzalez did, and by 2015 she was working as a weekend reporter in Fayetteville, Arkansas. That’s when Leo Gomez, the President & CEO of Brooks, gave her a call. Gomez is responsible for leading the Brooks Development Authority, the organization helping transform the former Air Force base into a 1,300-acre mixed-use community, with a variety of residential options, businesses, schools and parks. He’d met Gonzalez during her time in local news and as a communications representative for the San Antonio Spurs. Brooks was a unique, growing project, and he wanted a partner who could help deliver his message of economic development and growth on San Antonio’s Southwest side.

He didn’t find recruiting her as easy as he might have originally thought.

“I had always envisioned myself as a news anchor and reporter,” she said. “A challenge in my career has been the perception that leaving the newsroom meant leaving my calling behind.”

Still, Gonzalez could see the vision and knew the impact the continued success of Brooks meant to the city. She returned to San Antonio to work at Brooks in 2015. She started as public relations manager and steadily worked her way up. In October 2021 she was promoted to chief strategy officer. In this role she is responsible for establishing the strategic direction to further advance Brooks’ growth. In addition, she leads government relations, marketing, communications, media and public relations, tenant relations, and special event initiatives. She also oversees Brooks Gives Back, a nonprofit that provides assistance and support for the people in the neighborhoods surrounding Brooks.

Looking back at her career path, Gonzalez said she has had no regrets.

“I now understand that I am using news principles each and every day. I am meeting people of all walks of life, creating one-on-one connections to tell the story of Brooks in an impactful way, while also gathering stories from the community,” she said. “I am able to inform while understanding and experiencing firsthand the impact I am having, and how I can give power to voices that might not otherwise be heard.”

In the seven years since Gonzalez joined up, Brooks has seen many notable economic development and quality-of-life victories as the team at Brooks filled the vacated acreage. Commercial property, manufacturing facilities and retail development all sprouted on the city’s South Side campus.

In 2017, Brooks saw the opening of a new hotel — the Embassy Suites, complete with an event center — as well as the construction of a $13 million Nissei Plastic Industrial Co. plant, adding more than 50 jobs the next year.

In 2018, Brooks was named the Business of the Year by the Business Journal after its team lured Czech Republic-based OKIN Business Process Services and its 1,400 new jobs to the campus. That same year Brooks unveiled The Greenline Park, a 43-acre linear park with trails, a fitness station and other amenities. Brooks also saw the construction and renovation of many residential properties, like the 306-unit Kennedy Apartments.

And in November 2021, through a $2 million project, Brooks’ Greenline Park was officially connected to the River Walk through an extension that provides access to some 15 miles of trails stretching from the historic missions to as far north as Pearl and Brackenridge Park.

Restaurant and retail development also came from both locals and chains alike. Southerleigh Fine Food & Brewery and Chef Johnny Hernandez of La Gloria announced plans to open locations near Brooks. While those projects were delayed by the pandemic, both are working to open by the end of 2022.

Throughout all this growth and development, Gonzalez has been championing Brooks’ mission and paving the way for future successes.

“I love building those community connections, bringing people together under a mission,” she said. “No matter what the organization or the position, that’s where I see myself working.” 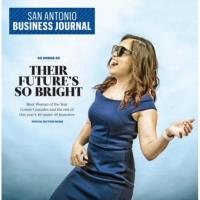